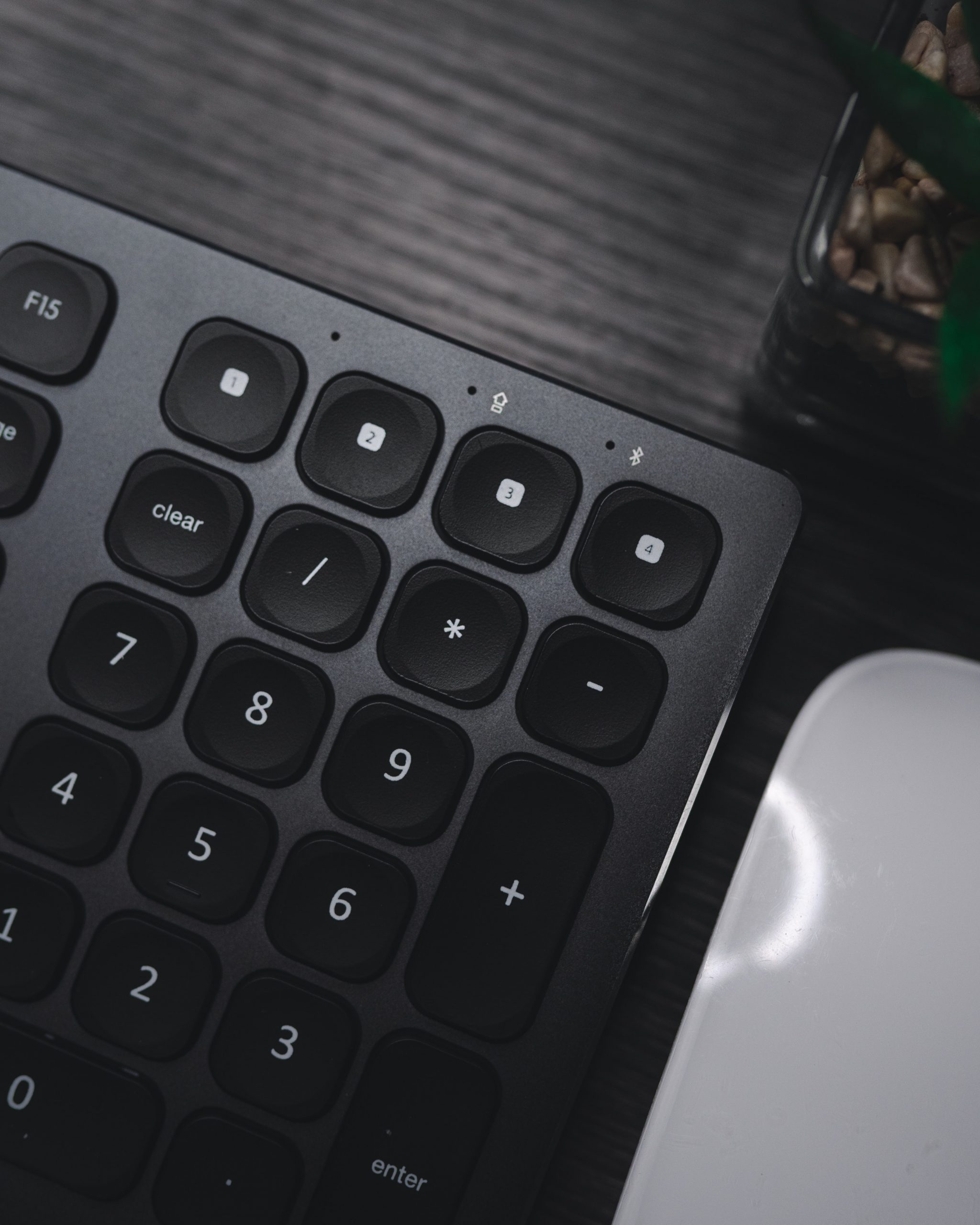 The Carbon Shrinker is an online Google Sheets spreadsheet where each of us can record individual actions we are taking to reduce carbon emissions. Its built-in formulas calculate the pounds of carbon saved by suggestions from previous articles, such as using GreenChoice electricity, buying electric lawn equipment, and walking or bicycling. Then it calculates the group impact of our actions. Already, the early participants have saved 62 tons of carbon. Please join us by visiting the site and adding actions that you are taking or have taken.  You just scroll to the bottom of the names and add a new line for each action you take, selecting the action from a menu and following the automatic instructions. The more we can show actions we are taking, the more we can inspire others to take action as well. By year end, we’d like to be saving 100 tons of carbon per month. That would put us on track to exceed our goal of 1000 tons of carbon next year. Stand up and be counted by adding your own actions!

WPNA also expanded our climate outreach last month by inviting members of 12 other neighborhoods and several climate change organizations to join our members in an online panel discussion of climate change solutions. Two nationally renowned scientists, one congressional candidate and local activist Louisa McDaniel offered a surprisingly hopeful conversation, commenting consistently that though the climate change problem is huge, we have solutions available that we can implement. The entire event is now on Youtube at https://www.youtube.com/watch?v=0Tqk3ZZlkxo&feature=share and can also be accessed through the Carbon Shrinker page. Additional information is available on WPNA’s website under Climate Committee.

If you viewed our first Climate Crisis Conversation live on Facebook October 14 and encountered a glitch about 20 minutes in, you’re not alone. We think it occurred due to a bandwidth issue at the house we broadcast from, and have taken steps to fix that. Wish us luck next time; we are planning to host another event in December. The Youtube version is complete and you can view it here. If you have any problem viewing it, please contact us at windsorparkclimatecommittee@gmail.com.

Both scientists who joined us are serious heavyweights. Dr. Katharine Hayhoe is an atmospheric scientist, a Professor at Texas Tech University who is Director of Texas Tech’s Climate Science Center. She was listed as one of Time magazine’s 100 most influential people in 2014. In 2017, Fortune listed her as one of the world’s 50 greatest leaders (photo shows her with Leo DiCaprio and Barack Obama).  Her study of atmospheric climate change gave her a lead role in writing the US National Climate Assessment, and was featured on the Emmy award-winning Showtime documentary series The Years of Living Dangerously. She also serves on panels for the National Academy of Sciences and served as an expert reviewer for the fourth Intergovernmental Panel on Climate Change (IPCC) Fourth Assessment Report, the most recent global assessment of climate change.

Dr. Juli Berwald, an Austin resident, is a science writer and ocean expert. Her book “Spineless: The Science of Jellyfish and the Art of Growing a Backbone” is a unique bridging of science and memoir that is highly relevant for anyone becoming attuned to the climate change issue and pondering how to affect it. She has written for publications including The New York Times, Nature, National Geographic, and Slate as well as authoring two textbooks. Her next book, due out in 2021, is titled The Science of Coral and the Business of Survival. Like Dr. Hayhoe, she is one of these people whose Wikipedia page has a lot further details!

Our other panelists are wonderful as well. Julie Oliver is a healthcare finance expert and former Medicaid mom. As I write, she is running an aspirational, 100% PAC-free campaign for the US House of Representatives in District 25, Windsor Park’s Congressional district, where she is the Democratic nominee. Julie serves her community in volunteer board positions at Central Health and also DivInc , a tech incubator that provides a more inclusive environment for underrepresented entrepreneurs. She has over two decades of experience in healthcare finance and tax law, building on her undergraduate degree in Accounting from UT Arlington and law degree from UT Law School. She lives in Austin with her husband Matt, their kids, three cats and a dog. You can learn more about Julie at her website

Louisa McDaniel is a senior at the Liberal Arts and Science Academy (LASA) of Austin who’s helped organize multiple climate strike events and is currently working on a project with the Sierra Club. She plans to study economics in college. Her climate group, Austin Climate Coalition, can be followed on Instagram; fellow students can DM them and join their Slack channel. Their podcast “One World, Our Coalition” hosted by Matthew Kim is available at https://www.listennotes.com/podcasts/one-world-our-coalition-austin-climate-5iUFWr3GA7e/.