Get to know who's representing you in our government 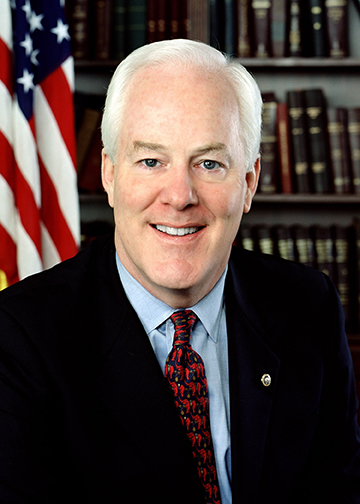 John Cornyn is the senior United States Senator from Texas, serving since 2002. He is a member of the Republican Party and the current Senate Majority Whip for the 115th Congress. Cornyn previously served as Chairman of the National Republican Senatorial Committee from 2007 to 2011. 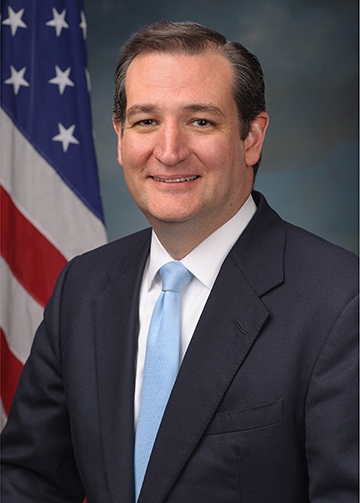 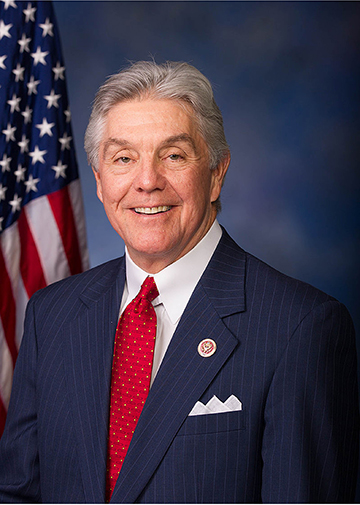 Congressman Roger Williams has been the U.S. Representative for Texas’s 25th congressional district since 2013. He is a member of the Republican Party.  Previously, he served under Governor Rick Perry as Secretary of State of Texas from November 2004 to July 1, 2007. 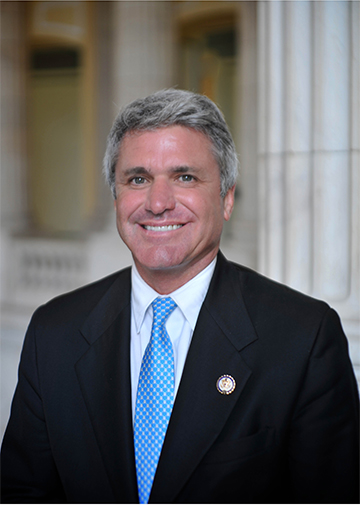 Michael McCaul is the U.S. Representative for Texas’s 10th congressional district, serving since 2005. Since the beginning of the 113th Congress, he has been the Chairman of the House Committee on Homeland Security. He is a member of the Republican Party. His district stretches from Austin to Houston. 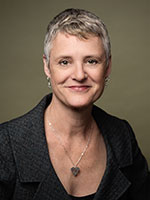 Sarah Eckhardt is the Texas State Senator from District 14.  She is a member of the Democratic Party.

Contact information and Senator Eckhardt’s position on issues affecting her district can be found at The Texas State Senate – Senator Sarah Eckhardt: District 14.

Sheryl Cole is a Democratic member of the Texas House of Representatives, serving from the 46th District since 2018. Representative Cole currently serves as a member of the Ways and Means, Agriculture & Livestock, and House Administration committees.

To contact Representative Cole or learn more about her position on issues affecting her district, please visit http://www.house.state.tx.us/members/member-page/?district=46. 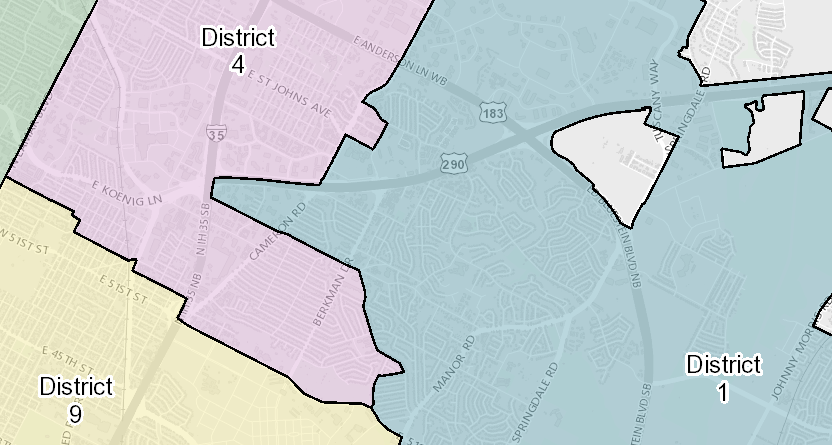 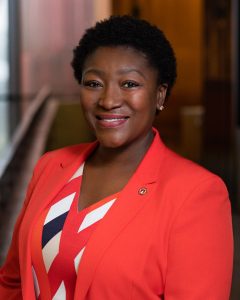 Natasha Harper-Madison is a member of the Austin City Council, representing District 1 in east Austin, the part of town in which she was born and raised. She was was sworn into office on January 6, 2019.

More information about Council Member Harper-Madison’s position on issues affecting her district can be found on the District 1 website at District 1 | AustinTexas.gov. 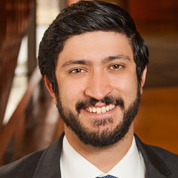 Gregorio “Greg” Casar is a native Texan, the son of Mexican immigrants, and an Austin City Council Member representing District 4 for his second term.  He was first elected to the council in 2014 and was re-elected in the general election on November 8, 2016.

Contact information and more information about Council Member Casar’s position on issues affecting his district can be found on the District 4 website at District 4 | AustinTexas.gov. 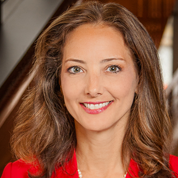 Contact information and more information about Council Member Tovo’s position on issues affecting her district can be found on the District 9 website at District 9 | AustinTexas.gov.

AISD Board of Trustees 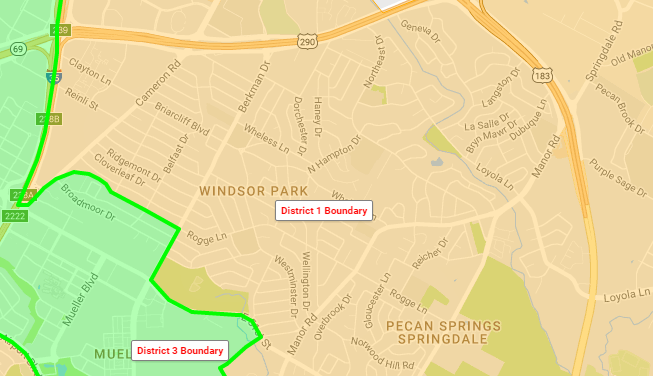 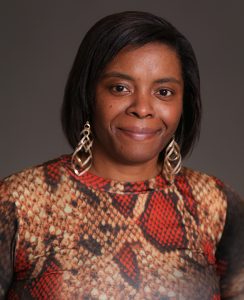 LaTisha Anderson is a native Austinite. She attended Austin ISD schools, including Lanier and Austin high schools. She currently works as a caregiver for the elderly and is the parent of one child currently enrolled in an AISD school. 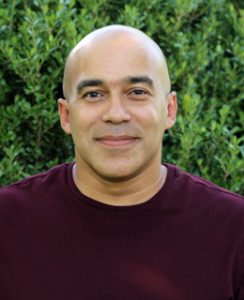 Kevin Foster was elected to the Austin ISD Board of Trustees in 2020. He represents District 3 (the Lanier Vertical Team and Riley and Ridgetop Elementaries and the Mueller community). He is an educational anthropologist who has developed and run several programs that promote student academic engagement and leadership.

In addition to working for years with middle and high school students in Austin ISD and Houston ISD, he also has decades of experience supporting teachers and teacher leaders, including consulting Texas principals and superintendents in several cities throughout Texas. 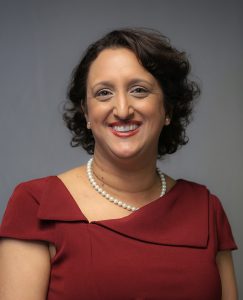 Arati Singh was elected to the Austin ISD Board of Trustees in December 2018. In 2018, Arati received the PTA Honorary Life Award for her legislative advocacy work for school finance reform. As a member of the Texas PTA advocacy committee, she has testified several times at the state Capitol for more school funding, and mobilized hundreds of AISD parents for school finance reform as the Austin Council of PTAs advocacy chair. In 2015, under her presidency, Oak Hill Elementary School’s PTA won a National PTA School of Excellence award, one of only 11 in the state, for its grassroots outreach to Spanish-speaking families. 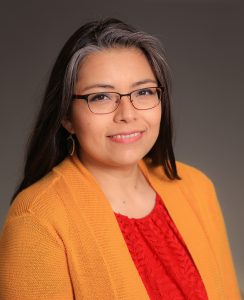 Ms. Lugo holds a deep commitment to public service and to practicing the tenets of servant leadership. She remains active in public education and youth-serving advocacy coalitions.

Do You Live in Windsor Park?